Having managed Johnny Cash's publishing label for much of the 1970's (House of Cash), Hutchins started ARC to independently release his own music in the early to mid 80's.

After appearances on the Cashbox and Billboard charts, the label sat dormant for nearly 20 years until Hutchins' son, started his own label under ARC, Cleft Music.

Cleft has released a number of alt-rock/country/folk artists like Jonny Fritz, Chelsea Crowell, and various projects from members of groups like Lambchop, Vic Chestnutt and Silver Jews.

The relaunch of ARC is placing an emphasis on traditional roots, country, folk, and soul, with a focus on reissued, unearthed recordings from regional artists. We have some fun titles in the works and can't wait to share. 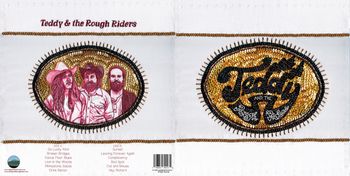